Why Docker? Creating a multi-container application with docker 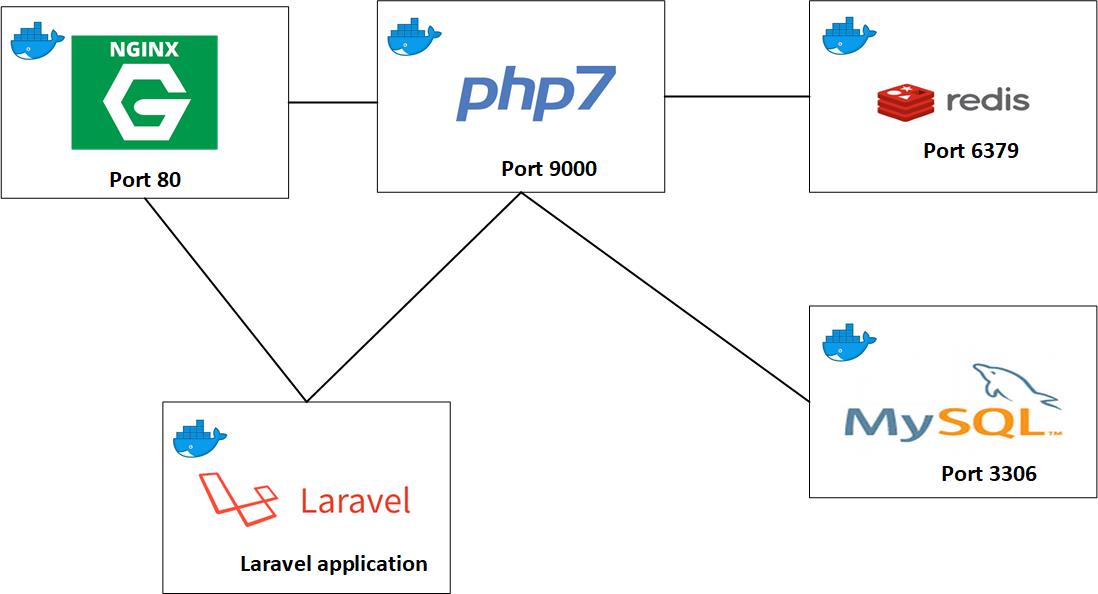 If you are just starting to learn docker, one of the common questions that come to mind is what docker is and why one would need it. In this post, I provide basic answers to some of these questions and finally walk you through composing your first multi-container application with docker-compose.

The definition I love personally about docker is the one provided by the docker team, who defines docker as an open platform for developers and sysadmins to build, ship, and run distributed applications, whether on laptops, data center virtual machines, or the cloud.

Without virtualization technologies, applications are not guaranteed to work exactly the same way as they work in one environment. This is mostly due to inconsistent environments and disparity in system libraries.

You could develop your app using python3 only to find out that production environment is running python2. It gets a bit complicated when you cannot upgrade to python3 because other applications on the host need python2 to run.

Developers work their ass off for hours finding solutions to inconsistent environments and yet at most times, their shining code won’t still run because one library file is outdated.

The struggle is endless. I have experienced this agony that comes with troubleshooting a feature that works fine in one environment and not the other. Yeah!, It always works fine on our machines but production - never! :(

Containers and virtual machines solve this problem and save you the stress by isolating your application and its dependencies into a single self-contained unit that can reliably run anywhere.

A container in this context is similar in function to the one you see on highways: They are both enclosures for holding products. The difference is the content they hold. Ours hold software products.

One of the few popular container providers is Docker and in the next few paragraphs, we’ll be exploring in details how you can dockerize your development environment.

An image is built from Dockerfile which is basically a text document that contains instructions on how docker should build an image.

Docker-compose is a tool that helps you run complex applications. A working software is never an island, it will most likely depend on a bunch of other things like database, cache and even other services. It’s best practice to have each of these in their respective container. With docker-compose, you can define a multi-container application in a single file which can be spun up in a single command.

Building a multi-container application with docker-compose

Before this post gets unbearably long, let gets our hands dirty. If you don’t have docker and docker-compose installed, go here for install instructions. We’ll compose multiple services for our project. It’s a laravel application and uses MySQL database and Redis for caching.

Start a Laravel project by running composer create-project --prefer-dist laravel/laravel laravelApp If everything works fine, your directories should look like this. 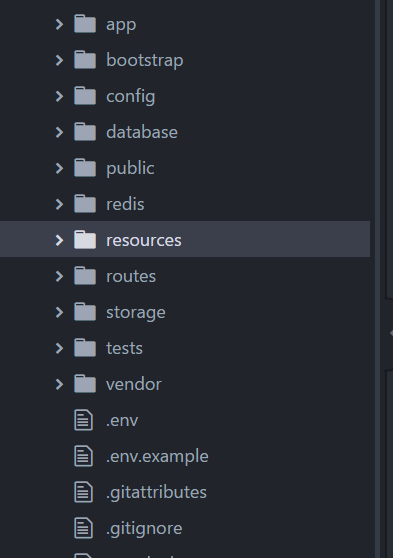 ### Create a Dockerfile for the Webserver (Nginx) We need a web server (nginx) to serve static contents. We create a Dockerfile which is basically a text file that contains instructions of how docker should build our image. At the project root, we create a web.docker file with the content below.

site.conf contains vritual host configuration for nginx At the project root, create site.conf with this content

Create a Dockerfile for PHP 7.1

Laravel needs PHP to run as well as some specific PHP extensions. We create a file with the name app.docker which contains the version of PHP and extensions we want. Create this at the project root as well.

As for MySQL database and Redis, prebuilt images will suffice for this demonstration. We do not have to customize them.

Now, we create a docker-compose.yml. This should be at the root directory of your project.

Let’s take a moment to understand the content of docker-compose.yml above.

version 2: Version of docker-compose syntax we are using.

build: It defines a string which contains the path to the build context and dockerfile argument that references our Dockerfile

container_name: Used to specify the name of the container after built

environment: This is used to pass environment variables to containers.

Note: Docker compose will make variables defined in .env available in service configuration. This means you can automatically access laravel configuration in .env file in docker-compose.yml.

image: Used to specify a prebuilt image to start building the container from.

Ports: used to map container’s port to host’s port. In app service, we mapped port 8080 on the host machine to port 80 in the container.

volumes: used to mount container’s directory to host’s directory. In this example, docker will create /var/www directory in app service and point files in your local directory to it. This is useful during development, If you make changes to your source code, the changes are effected immediately.

depends_on: This ensures that mysql and redis are started before app service.

Build and run project with Compose

You should see a console output similar to this:

Now, we can proceed to run our services with:

To verify that these services are actually running, we issue docker ps command. This will list all running containers.

Finally, point your web browser to http://localhost:8080/ and you should see a default laravel homepage as shown below.

Since we have already mounted the project’s directory to application container’s directory, changes made to the source code are automatically applied.