Docker has changed the way we build, package, and deploy applications. But this concept of packaging apps in containers isn’t new—it was in existence long before Docker came.

Editorial note: I originally wrote this post on Stackify’s blog. You can check out the original here, at their site.

Docker just made container technology easy for people to use. This is why Docker is a must-have in most development workflows today. Most likely, your dream company is using Docker right now.

Docker’s official documentation has a lot of moving parts. Honestly, it can be overwhelming at first. You could find yourself needing to glean information here and there to build that Docker image you’ve always wanted to build.

Maybe building Docker images has been a daunting task for you, but it won’t be after you read this post. Here, you’ll learn how to build—and how not to build—Docker images. You’ll be able to write Dockerfile and publish Docker images like a pro.

Now that you have Docker set up on your machine, you’re one step closer to building images with Docker. Most likely, you’ll come across two terms—”containers” and “images”—that can be confusing. 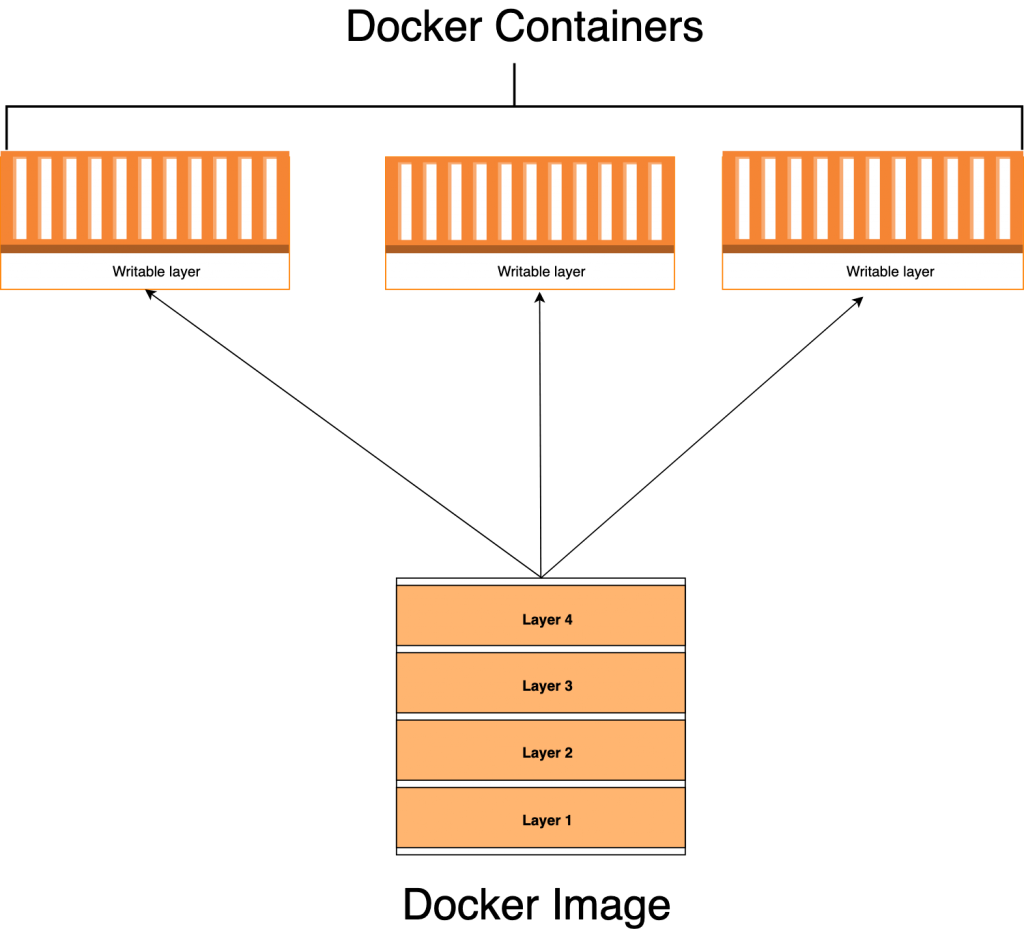 it’s time to get our hands dirty and see how Docker build works in a real-life app. We’ll generate a simple node.js app with an express app generator. Express generator is a CLI tool used for scaffolding express applications. After that, we’ll go through the process of using Docker build to create a Docker image from the source code.

We start by installing the express generator as follows:

Next, we scaffold our application using the following command:

Start the application with the command below:

If you point your browser to http://localhost:3000, you should see the application default page, with the text “Welcome to Express.”

Mind you, the application is still running on your machine, and you don’t have a Docker image yet. Of course, there are no magic wands you can wave at your app and turn it to a Docker container all of a sudden. You’ve got to write a Dockerfile and build an image out of it.

Docker’s official docs define Dockerfile as “a text document that contains all the commands a user could call on the command line to assemble an image.” Now that you know what a Dockerfile is, it’s time to write one.

At the root directory of your application, create a file with the name “Dockerfile.”

There’s an important concept you need to internalize—always keep your Docker image as lean as possible. This means packaging only what your applications need to run. Please don’t do otherwise.

In reality, source codes usually contain other files and directories like .git, .idea, .vscode, or travis.yml. Those are essential for our development workflow but won’t stop our app from running. It’s a best practice not to have them in your image—that’s what .dockerignore is for. We use it to prevent such files and directories from making their way into our build.

Create a file with the name .dockerignore at the root folder with the content below:

Dockerfile usually starts from a base image. As defined in the Docker documentation, a base image or parent image is where your image is based. It’s your starting point. It could be an Ubuntu OS, Redhat, MySQL, Redis, etc.

Base images don’t just fall from the sky. They’re created—and you too can create one from scratch. There are also many base images out there that you can use, so you don’t need to create one in most cases.

Let’s instruct Docker to copy our source during Docker build:

First, we set the working directory using WORKDIR. We then copy files using the COPY command. The first argument is the source path, and the second is the destination path on the image file system. We copy package.json and install our project dependencies using npm install. This will create the node_modules directory that we once ignored in .dockerignore.

You might be wondering why we copied package.json before the source code. Docker images are made up of layers. They’re created based on the output generated from each command. Since the file package.json does not change often as our source code, we don’t want to keep rebuilding node_modules each time we run Docker build.

Copying over files that define our app dependencies and install them immediately enables us to take advantage of the Docker cache. The main benefit here is quicker build time. There’s a really nice blog post that explains this concept in details.

Exposing port 3000 informs Docker which port the container is listening on at runtime. Let’s modify the Docker file and expose the port 3000.

The CMD command tells Docker how to run the application we packaged in the image. The CMD follows the format CMD [“command”, “argument1”, “argument2”].

With Dockerfile written, you can build the image using the following command:

We can see the image we just built using the command docker images.

When you have many images, it becomes difficult to know which image is what. Docker provides a way to tag your images with friendly names of your choosing. This is known as tagging.

Let’s proceed to tag the Docker image we just built.

If you run the command above, you should have your image tagged already. Running docker images again will show your image with the name you’ve chosen.

You run a Docker image by using the docker run API. The command is as follows:

The command is pretty simple. We supplied -p argument to specify what port on the host machine to map the port the app is listening on in the container. Now you can access your app from your browser on https://localhost.

To run the container in a detached mode, you can supply argument -d:

A big congrats to you! You just packaged an application that can run anywhere Docker is installed.

The Docker image you built still resides on your local machine. This means you can’t run it on any other machine outside your own—not even in production! To make the Docker image available for use elsewhere, you need to push it to a Docker registry.

With your Docker hub credentials ready, you need only to log in with your username and password.

Retag the image with a version number:

Then push with the following:

If you’re as excited as I am, you’ll probably want to poke your nose into what’s happening in this container, and even do cool stuff with Docker API.

And you can inspect a container:

You can view Docker logs in a Docker container:

And you can stop a running container:

Logging and monitoring are as important as the app itself. You shouldn’t put an app in production without proper logging and monitoring in place, no matter what the reason. Retrace provides first-class support for Docker containers. This guide can help you set up a Retrace agent.

The whole concept of containerization is all about taking away the pain of building, shipping, and running applications. In this post, we’ve learned how to write Dockerfile and build, tag, and publish Docker images. Now it’s time to build on this knowledge and learn about how to automate the entire process using continuous integration and delivery. Here are a few good posts about setting up continuous integration and delivery pipelines to get you started: